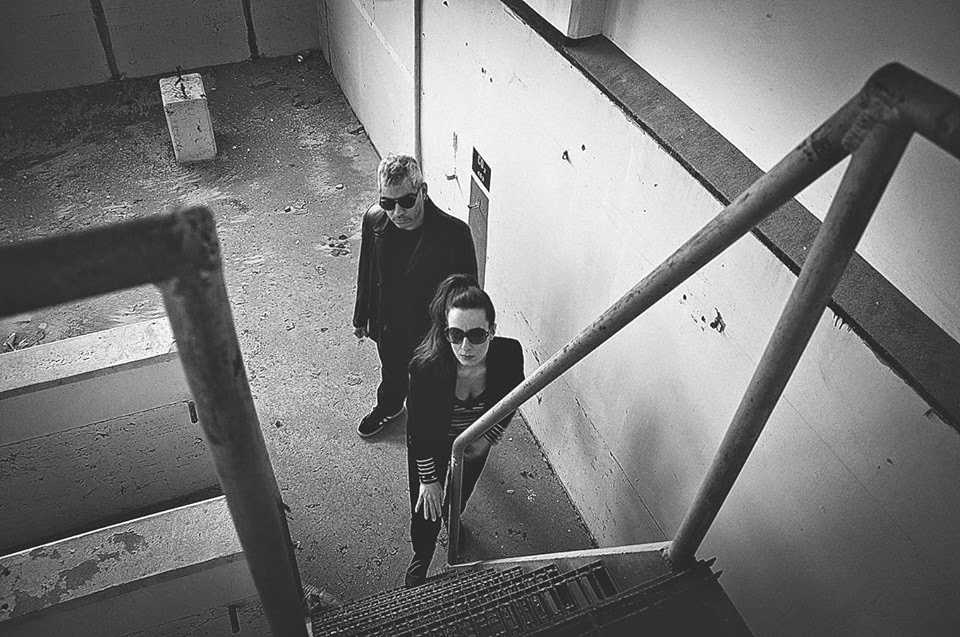 Q. When did Paradox Obscur starts, tell us about the history…
P.O : The idea for the creation of this project began early this year. It was a transitional period for us, for the renewal of our sound. We kept and still keep a band under the name Resistance Of Independent Music which is in another style. But we wanted to experiment with something different after several years ..

So, without to think much we had already written some songs that reflected the style we wanted and so we continued to complete our first album.

Q: Who are your influences?
K.A : My influences are never specific.

It can be a song by another artist until a look that would come across the street … Anything causing my heart a flutter, intensity and emotion ..

Are all my experiences, the interactions, the world in which we live ..

T.R: The ghastly dark essence of this world…

Q. Made a list of 5 albums of all time…
K.A :
Pink Turns Blue – Meta
Cocteau Twins – Victorialand
Nuit D’Octobre – Templetes
And Also The Trees – The Klaxon
Dead Can Dance – Within The Realm Of A Dying Sun
And more of course….

T.R :
W.A.S.P. – The Headless Children
Slayer – Reign In Blood
Death – Spiritual Healing
Celtic Frost – To Megatherion / Into The Pandemonium
Darkthrone – A Blaze In The Northern Sky / Under A Funeral Moon

Q. How do you fell playing a live?
P.O : With Paradox Obscure we haven’t yet made a live. It’s fairly recent this project, so we hadn’t the opportunity to do it . But generally we play live with our previous band several times and the experience in this is splendid. The first few seconds where there is enough stress, during a live convert to a release of energy within and outside of ourselves .. The contact with the public is simply unique ..

Q. How do you describe Paradox Obscur´s sounds?
P.O : Paradox Obcur have strong elements of the 80s. The sound ranges from the cold wave, post punk with minimal lines. Melodies of synthesizers playing a catalytic role in shaping the sound, as the ultimate bass lines which gives a sense of non negotiable. And of course we insist and we are” fanatics” in analog audio..

Q: Tell us about the process of recording the songs ?
K.A : Usually we start with the choice of tempo and continue with the recording of bass. Then depending on the mood of the moment, I record my synth melodies. The final finish to complement the sounds and the formation of the drums is made by Toxic Razor. Alternately depending on the time and the mood of each one we write the lyrics adapted according to the needs of the song.

The interpretation of the songs usually undertaken by me.

T.R : I would like also to add that everything is played live without the use of software sequencers or midi, only real time performance upon hardware synthesizers… 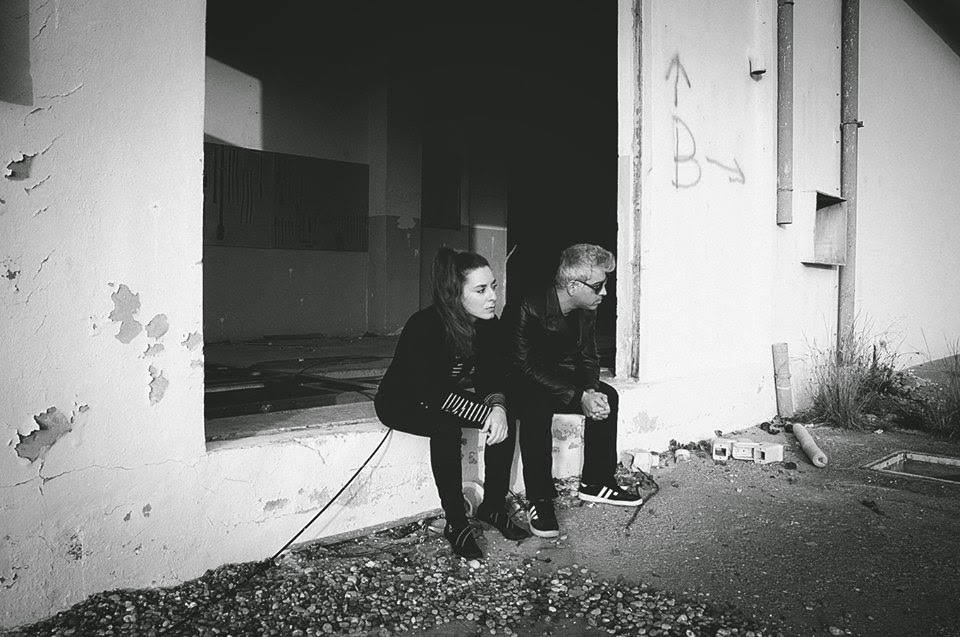 Q. Which new bands do you recommended?
K.A : There are many bands which draw my interest nowadays many artists whom I appreciate .. One of the best albums in their entirety, which I have heard is from the artist “ManMachine – Now I’m Immortal …

For sure “Mortal Boy” resembles something from good old dark wave.

Two admirable Greek bands in minimalist and special style are “Regressverbot” and “Impressional or Die” and also “Unidentified Man”, “Equinoxious”, Hjördis-Britt Åström “Zoltan Freitag”, “Minuit Machine” … Oh, are so much !

Q: Which bands you love to made a cover version?
K.A : In general I haven’t ever been in the process to think something like that.

I believe that the songs that we like, we love them for what it is. To make cover version on something that is already remarkable, I feel its foul.

Q: What´s the plans for future….
P.O : We have already finished the songs of our new album. Which we can say, that will be even more dynamic and vivid!

Hope that people will love them, as well as the songs of the first album..

The new album will be released at the end of the year or early next from Peripheral Minimal Records and will be called “Anacrusis”. We could not forget the contribution to the design of the cover album from our friend and great artist Jan Vinoelst, where he keeps two projects “Cape Sidereal” and “Messier 39” .

Also this year will aspiring to do some live, so get to know our audience and up close. Feel free to invite us to play in your place …. 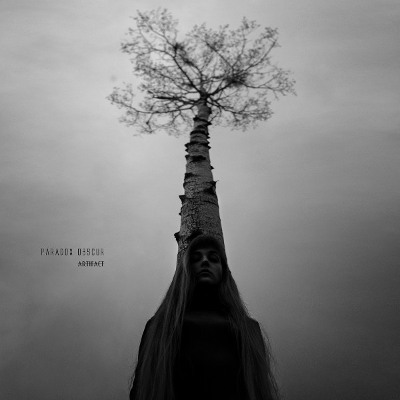